I like to overshare things about my life so setting up my own blog seemed the next logical step. 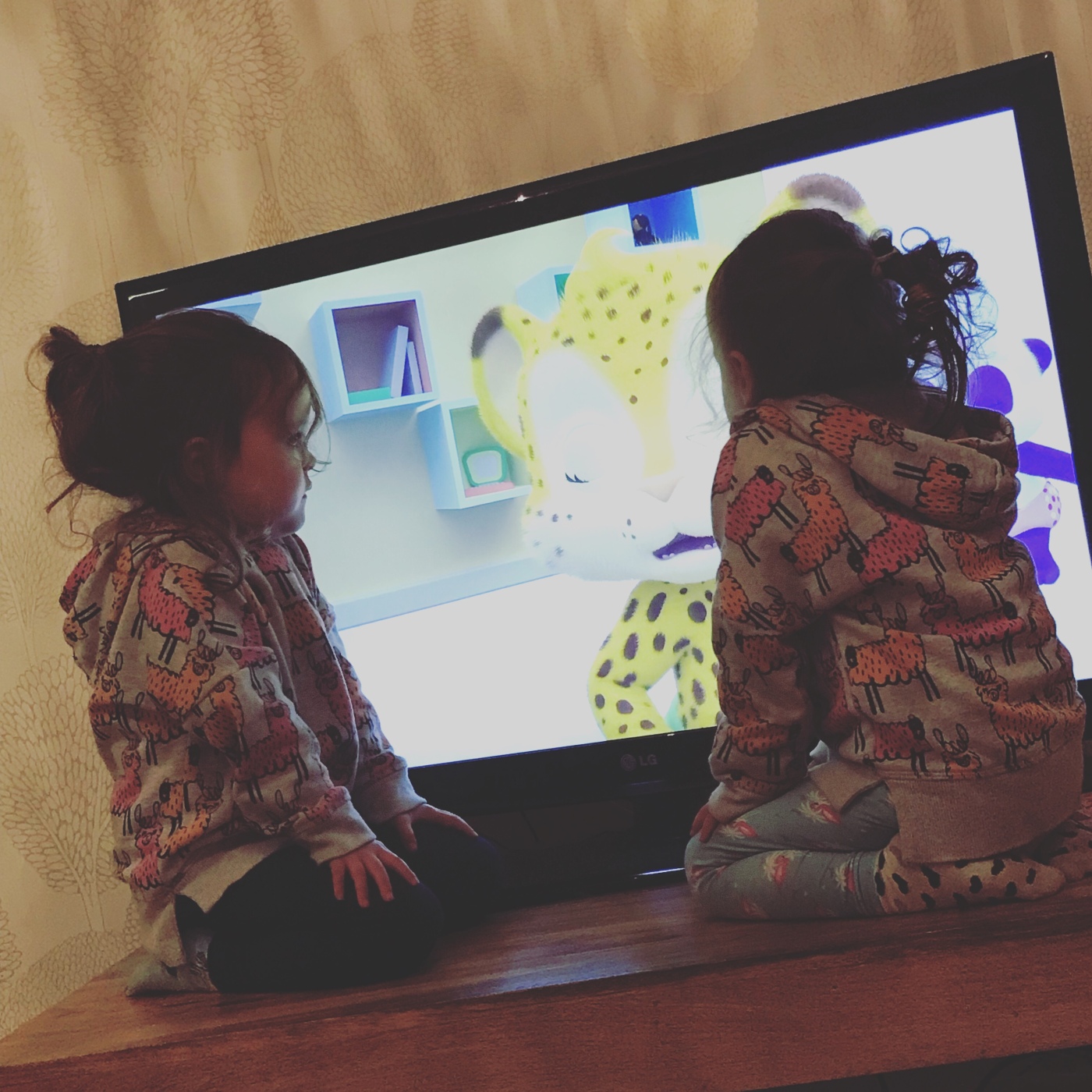 I’ve been a mum for almost four years and I still can’t believe I’m responsible for two tiny humans.

I’m one of the most irresponsible people you’ll ever meet. I just wing every aspect of my life, motherhood included. The only real thing that has changed in me is my principles. They’ve got ridiculously out of control. I am so determined for the beans to grow up in a world where they feel equal and appreciated, I’ll go to stupid fucking lengths to make it happen.

I just want them to always be them and always know that who they are is more than enough.

Example: So I’m in toilet training hell at the moment. I’ve had shit down my wall, on my rug, in the bath and on the sofa. I’ve had wee…everywhere; and I’m slowly going insane.

The beans are full of sass, it oozes out of them everyday. They’re so grown up on so many levels but when it comes to using the lav, they just won’t.

Now obvs I worry, but when it comes down to it does it matter? Really? When I pick them up from nursery they’re often comforting another children or playing nicely with others on the slide. They’re so kind, caring, fucking hilarious, brilliant dancers, thoughtful and stubborn af. I’d take that over going for a wee on the “big girl toilet” any day.

I’m 32 years old and I still meet people everyday who aren’t kind. It baffles me, especially when they’re parents. How can you be horrible to a person when you know the impact horribleness has on your child? Yes we’re grown ups now, but that doesn’t mean we can’t be hurt by other people’s actions.

Does anyone go home at the end of the day after being treated badly and say: “yeah he was a massive prick and really rude to me. He went for a shit on the toilet at lunch though, so at least that’s something.”

Now granted, using the toilet is a nice trait have, but I’m confident it will come. I’m more proud of who they are, despite having no clue what I’m doing and mostly being inappropriate, irresponsible and a general fuck up of a human, they’re are awesome and a lot kinder than a lot of the adults I meet on a daily basis.

Don’t judge yourself on your job title, your bank balance, what car you drive or how many pairs of shoes you have; judge yourself on how you treat other people and how many of those people want to be around you at the end of each day.

This is a text widget, which allows you to add text or HTML to your sidebar. You can use them to display text, links, images, HTML, or a combination of these. Edit them in the Widget section of the Customizer.